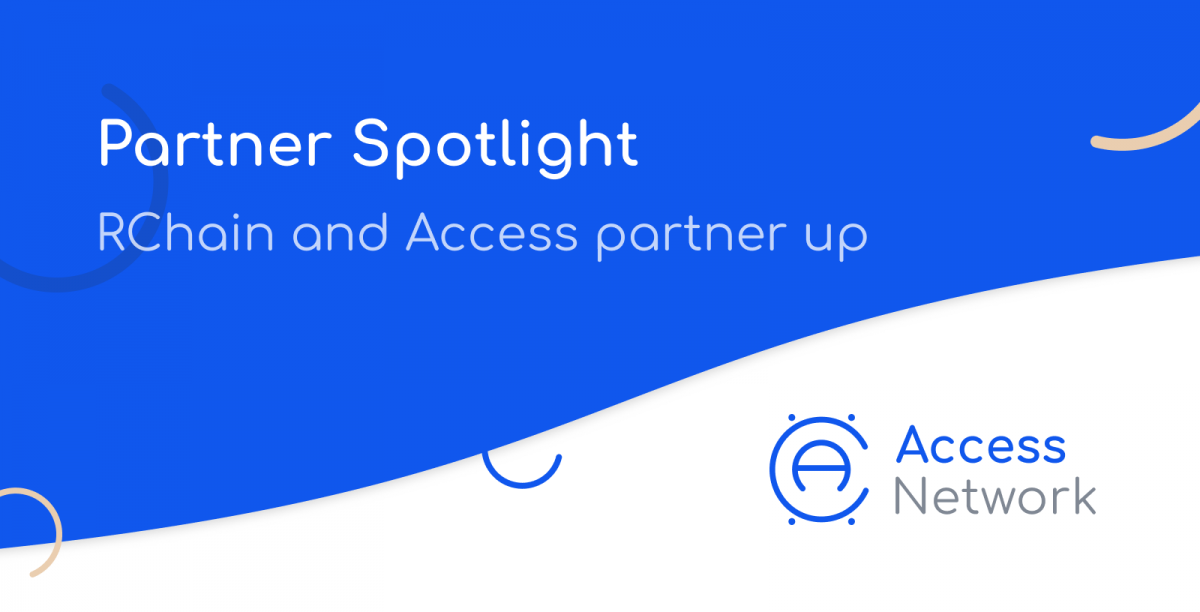 Access Network is committed to bringing financial access to the unbanked and underserved. This will start by incentivizing a distributed “ATM” network and enabling future developers to transact together. To achieve our mission having meaningful social and economic impact for the unbanked, we need to be able to sustainably reach and support people around the world. We are working closely with teams that are building the latest technologies to address the challenge of scaling. Thus we are very excited to be working with RChain to explore the future of scaling smart contracts.

RChain is focused on building a promising new smart-contract language that is scalable and concurrent. Their new blockchain platform rooted in a formal model of concurrent and decentralized computation. The RChain Cooperative is leveraging that model through correct-by-construction software development to produce a concurrent, compositional, and scalable blockchain.

Founded by Greg Meredith, the core of RChain is based on mobile process calculi, a branch of mathematics with approximately 30 years of history. RChain describes the work that their development is influenced by in theoretical computer science, the π-calculus is a process calculus, which allows channel names to be communicated along the channels themselves, and in this way, it is able to describe concurrent computations whose network configuration may change during the computation. Read their paper to understand how it is being applied in RChain development: Mobile process calculi for programming the blockchain.

The Importance of Scaling and Governance

Scaling and governance are key for Access to be able to support local communities and enable them to make key decisions on development. From the years of work on the ground, we have seen unique governance structures emerge in these local communities, which can be supported by distributed governance on the blockchain.

Rchain and Access Network share in this mission of enabling finance to work for all. Steve Careaga, a partner at Reflective Ventures, shares: “[RChain] can become the way that millions and possibly billions of people gain access to a banking system. The ability to scale exponentially will be a key element of the platform.”

Access co-founder Mickey Costa shares: “We have a big vision that reimagines a financial system that is inclusive, fair and gives access to all. We believe in a future with distributed governance where the underbanked will be empowered with better tools. To achieve this, we need to work together to build an ecosystem of technologies that scale, which can truly support the people who need it most.”

In particular, RChain is focused on enhancing:

Please join us on our journey and learn more!